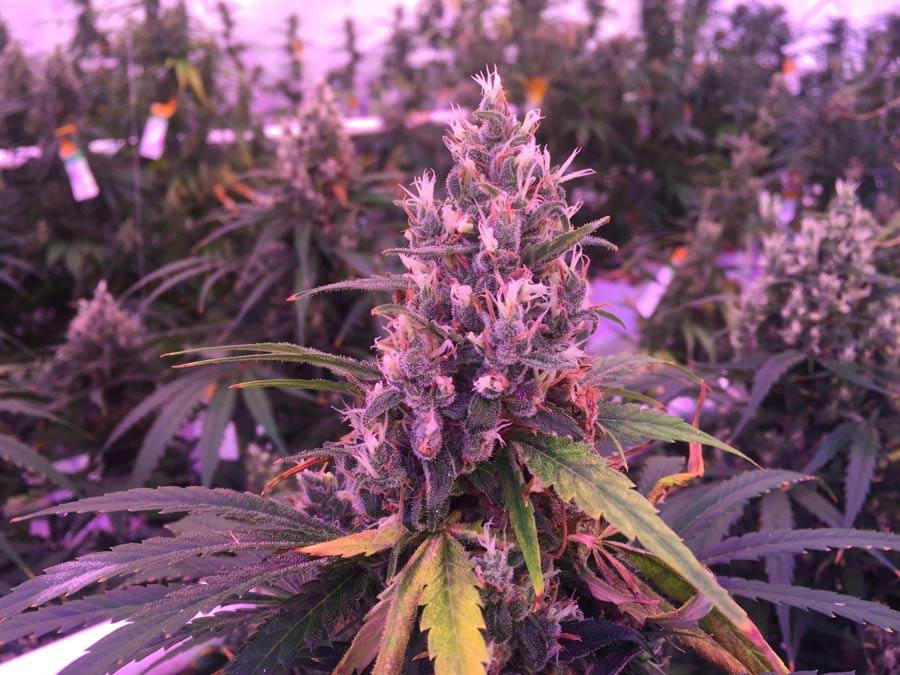 Comparing the recreational cannabis experiments of The Netherlands and Switzerland

LCC board member Arno Hazekamp was invited as a speaker at a recent networking event organized for the cannabis industry in Switzerland. The event took place on April 14 in the former paper factory in Zurich, and was organized by CB Club. Key topic of the day was the upcoming legalization of recreational cannabis around Europe. Several countries – including Germany, Luxembourg and Macedonia – are currently considering legalizing the adult use of cannabis. Malta legalized personal consumption already in December 2021, although smoking in public remains banned. In contrast to such straightforward initiatives, The Netherlands and Switzerland have uniquely decided that a national experiment is needed to define what is needed to fully legalize the market for adult cannabis use. These experiments are expected to provide information about how the supplychain should be organized, in what way the black market can be cut off, and how consumers can be made aware about the risks of cannabis use (harm reduction). Although cannabis enthusiasts often refer to Canada as a successful example of legalization, an official report for the Dutch Government concluded in 2019 that the Canadian model may not be the best example to follow.

The full-day event was well attended by over 100 cannabis professionals from Switzerland and beyond. In a panel called ‘Pilot projects for adult use of cannabis: an update from Switzerland and The Netherlands’, Arno shortly presented the setup, goals and developments of the Dutch Experiment Gesloten Koffieshopketen. In the same panel, Lino Cereghetti, COO at Pure Holding AG, shortly presented the details of the upcoming Swiss experiment. Both experiments are scheduled to start somewhere in 2022 and will take several years to collect data about cannabis consumption. The final conclusions of these experiment will help to shape the legal framework for recreational cannabis production and use of the future.

A major difference between the two countries is in the fact that The Netherlands already has an established nationwide cannabis market in the form of ‘coffeeshops’. The Dutch experiment is based on selecting 10 cities spread around the country where only legally produced cannabis will be sold. The experiences and preferences of cannabis consumers visiting those new-style coffeeshops will then be compared to the average consumer in conventional coffeeshops. The rules and regulations of the experiment will be the same throughout the country.

In contrast, Switzerland never had a legal cannabis market. The Swiss experiment is based on selecting a group of several thousand cannabis users in multiple regions/cities who are allowed to access legally supplied cannabis. Their preferences and experiences will be documented and used as a guide to set up the future framework for legalization. Because every participating region can differ in the details of their local experiment, the Swiss situation will in fact consist of a dozen or more sub-experiments, without comparison to an existing cannabis market. As a result, there are important similarities as well as differences between the Dutch and Swiss situation.

Although the Legal Cannabis Coalition (LCC) was not formally a topic on the program, there was plenty of opportunity during the day to position the LCC as an organization with good knowledge of the Dutch experiment, and with good connections with many of the growers, coffeeshops, and authorities involved. Representatives of LCC members Koppert and Royal Brinkman were also present at the event. On the Swiss side, the members of CB Club represent a wealth of knowledge about the experiment that is shaping up in Switzerland. In December 2021, LCC and CB Club already arranged a 2 hour Zoom call to compare the details of both national cannabis experiments. The goal of these meetings is to bring LCC and CB Club together on a regular basis to discuss the development and progress of the cannabis experiments. By creating a platform for discussion and knowledge exchange, we hope to become an important discussion partner in both countries, with the goal to make sure that both experiments have a maximum chance of creating a successful legalization model for the future of recreational cannabis in Europe. Together, we can provide unique expertise to help out optimize these unique experiments and ensure that we will get useful results in 4 or 5 years from now.

The architects of cultivation projects