The Netherlands is known for its agricultural output; despite the small size of the country, it is the second biggest exporter of fruits and vegetables in the world (after the US). Much of that produce is grown inside greenhouses, also known as horticulture. Dutch horticulture is not dominated by a handful of super large companies, but instead is made up of hundreds of various businesses, each typically specialized in one or a few products (such as tomatoes, cucumbers, sweet peppers, or ornamental plants). This industry is supported by a wide diversity of companies providing services and technologies that help to construct, organize, and run the sophisticated greenhouse structures. The same technologies and services are exported around the world, making the Dutch a driving force in horticulture everywhere, including the indoor cultivation of medicinal cannabis.

Dutch horticulture
has a history
of working together 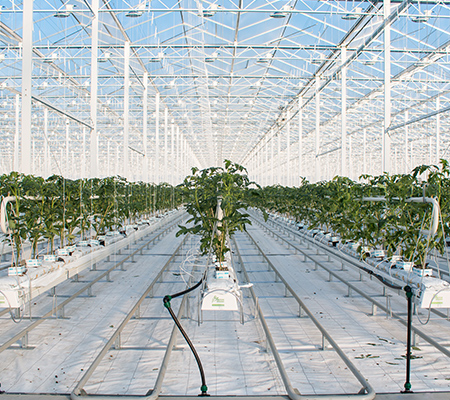 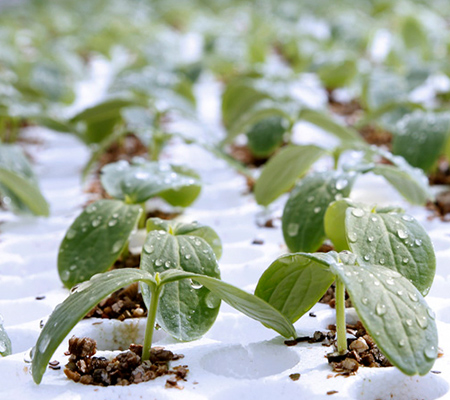 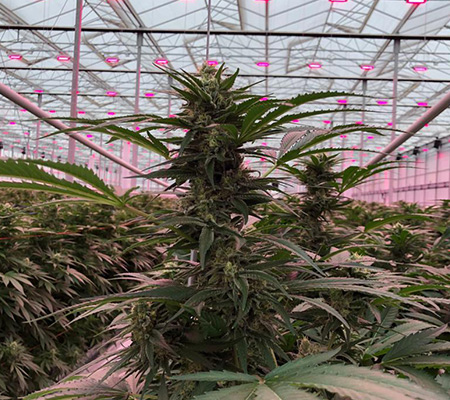 Dutch horticulture has a history of working together to beat the competition, eradicate plant diseases, or develop new technologies. The idea behind this is that many small inputs are equal to one large one. So when all tomato growers are struggling because of the same tomato virus, why not collaborate in order to eradicate the virus together. This approach is called competitive collaboration and it is based on sharing information and studying the problem together. In The Netherlands, such studies are often done in collaboration with Wageningen University and Research (WUR), one of the leading agricultural universities in the world. In 2016, the first horticultural companies joined forces with WUR to deal with some important questions about the cannabis plant, such as the use of LED lights to reduce energy consumption, and strategies to prevent the development of molds and mildew. Over the years, other companies joined the project, which finally led to a very systematic and scientifically driven research project into the optimization of cannabis cultivation. By 2019, the project consisted of 14 members who jointly invested over 600.000 Euro to study the optimal cultivation of medicinal cannabis.

In 2020, the members of the WUR cannabis cultivation trial decided to further integrate their approach to cannabis cultivation, and set up a trade association called the Legal Cannabis Coalition (LCC). Additional expertise was added by inviting companies with a background in lab research and regulatory affairs to join us. Together, we can cover almost all aspect of medicinal cannabis, based on our combined experiences in the cannabis industry worldwide. The LCC is open for business and at your service. 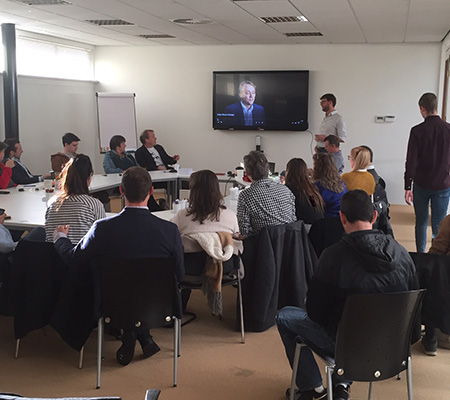 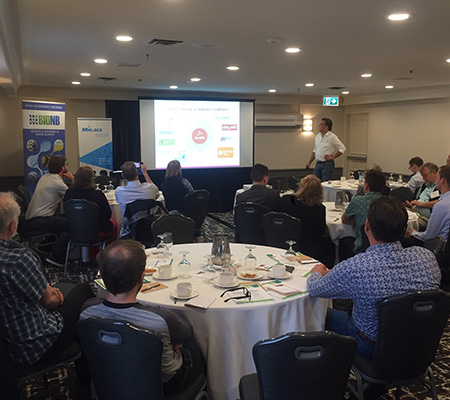 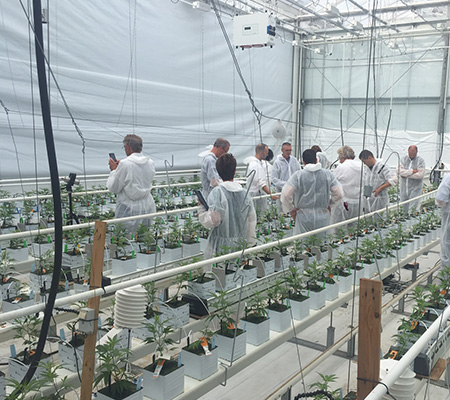 Each LCC member brings a specific skill to the table. You can think of these skill as specialized tools: every company is particularly good at certain tasks, but none can do everything alone. After all, a hammer cannot do the job of a screw-driver, and a saw is no replacement for a wrench. Together we create the equivalent of a well-filled toolbox or a professional workshop. The LCC makes all these tools available to clients in the cannabis industry: a one-stop shop for all your questions. 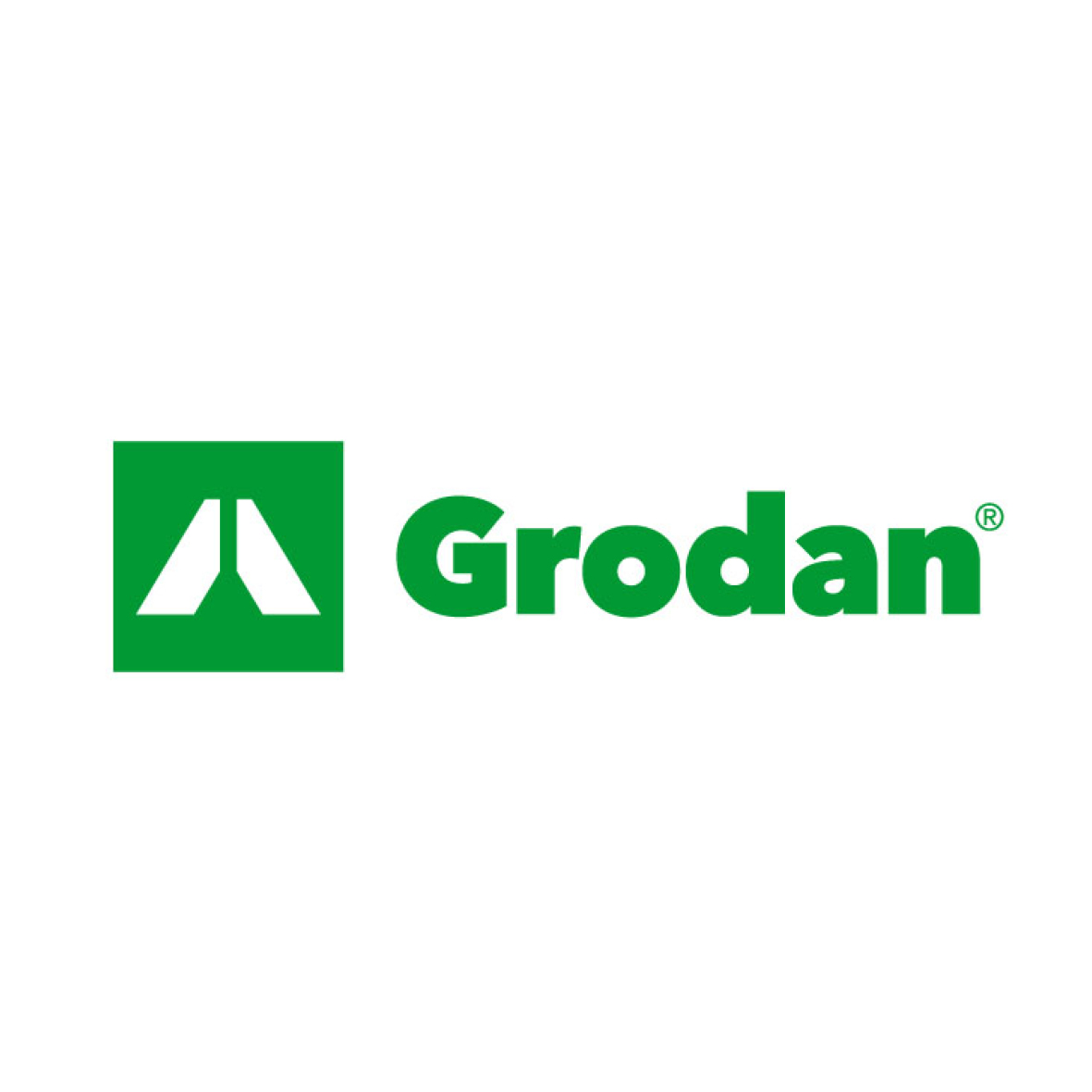 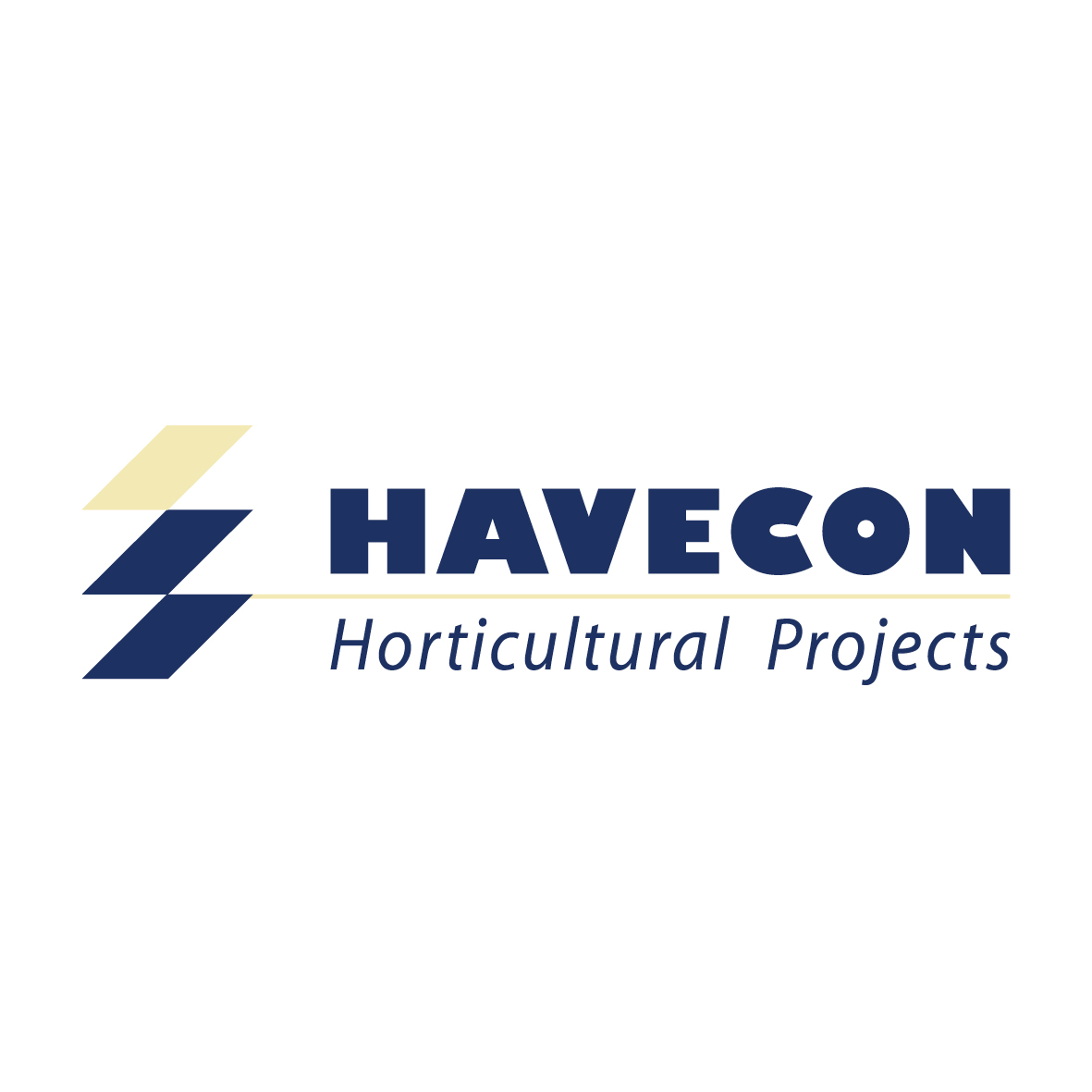 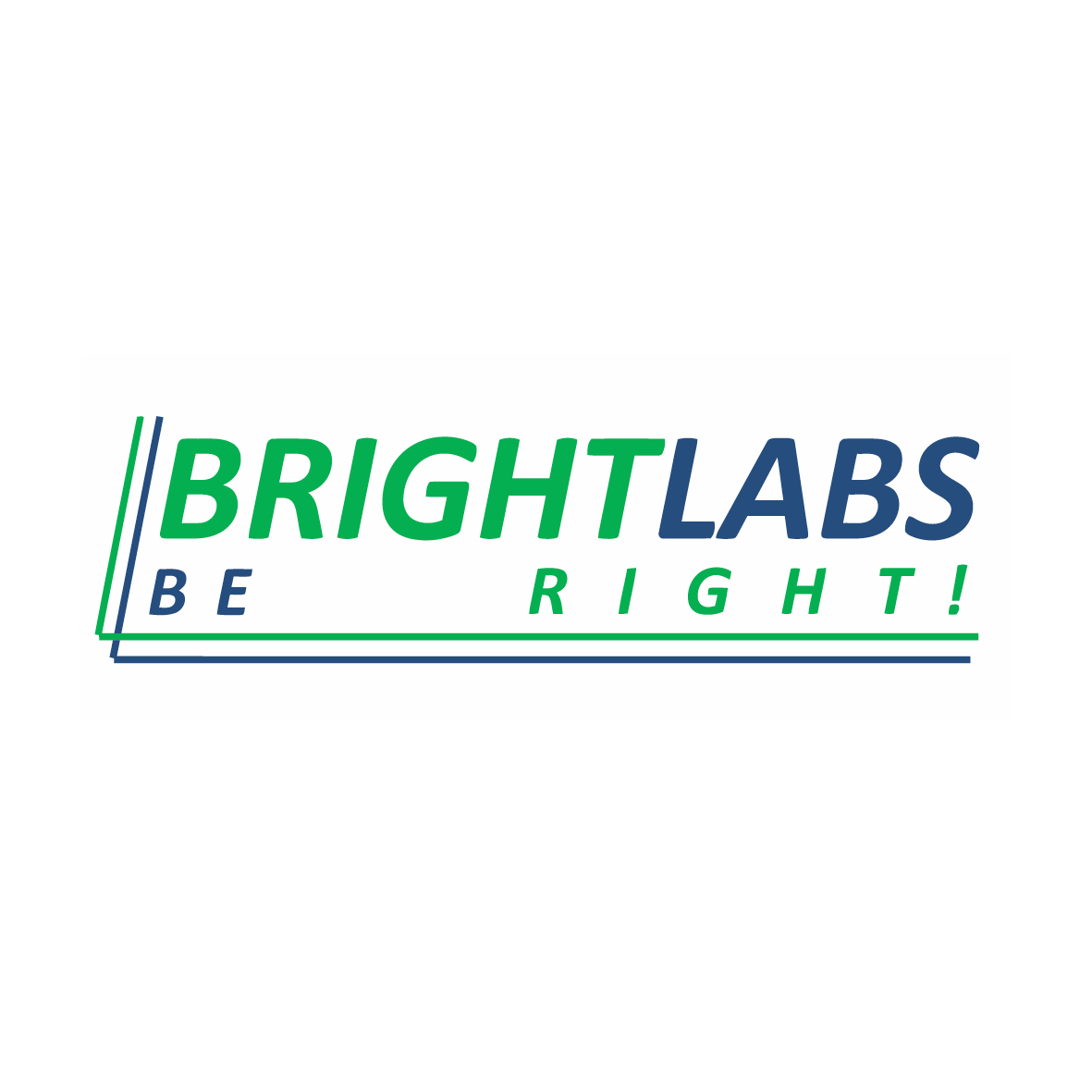 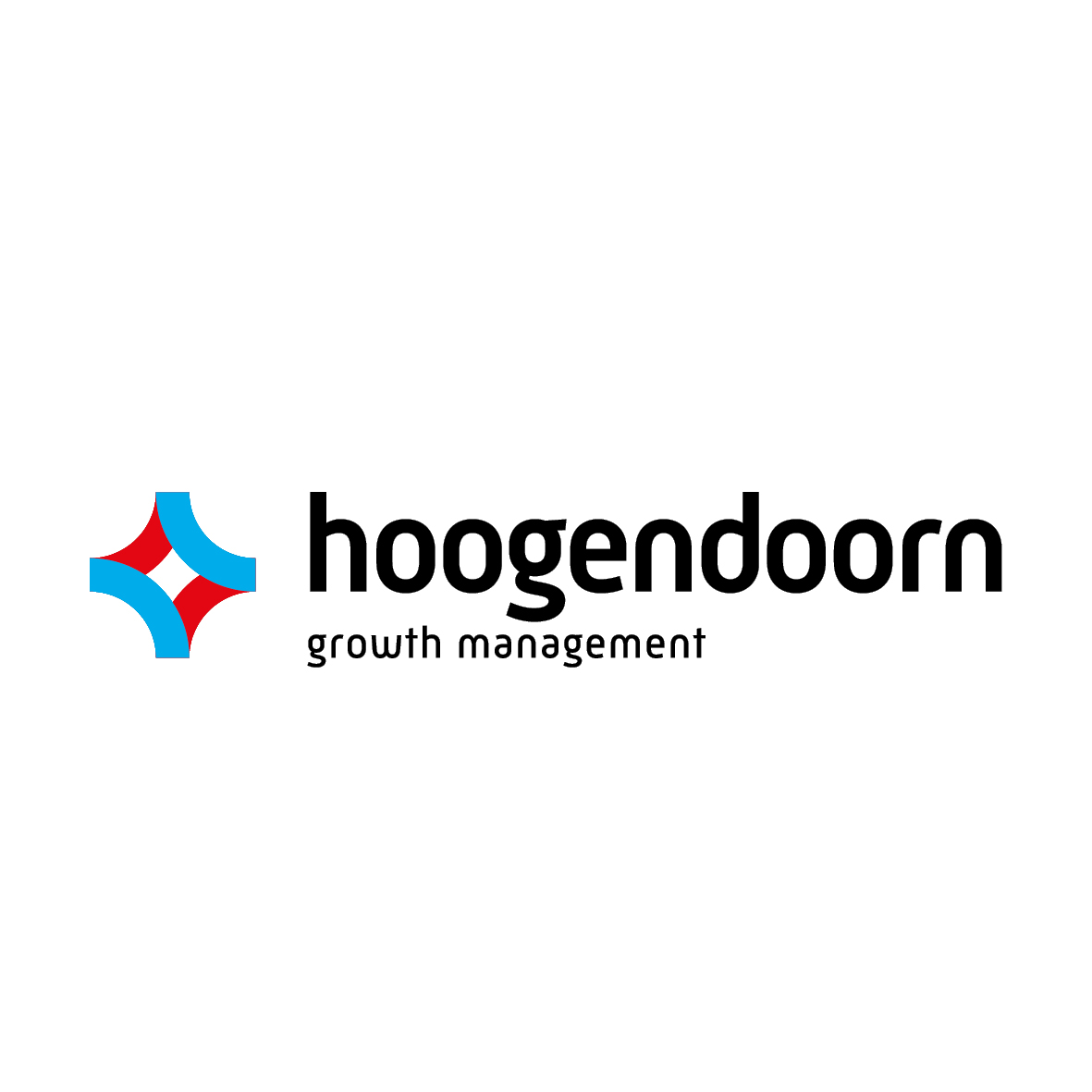 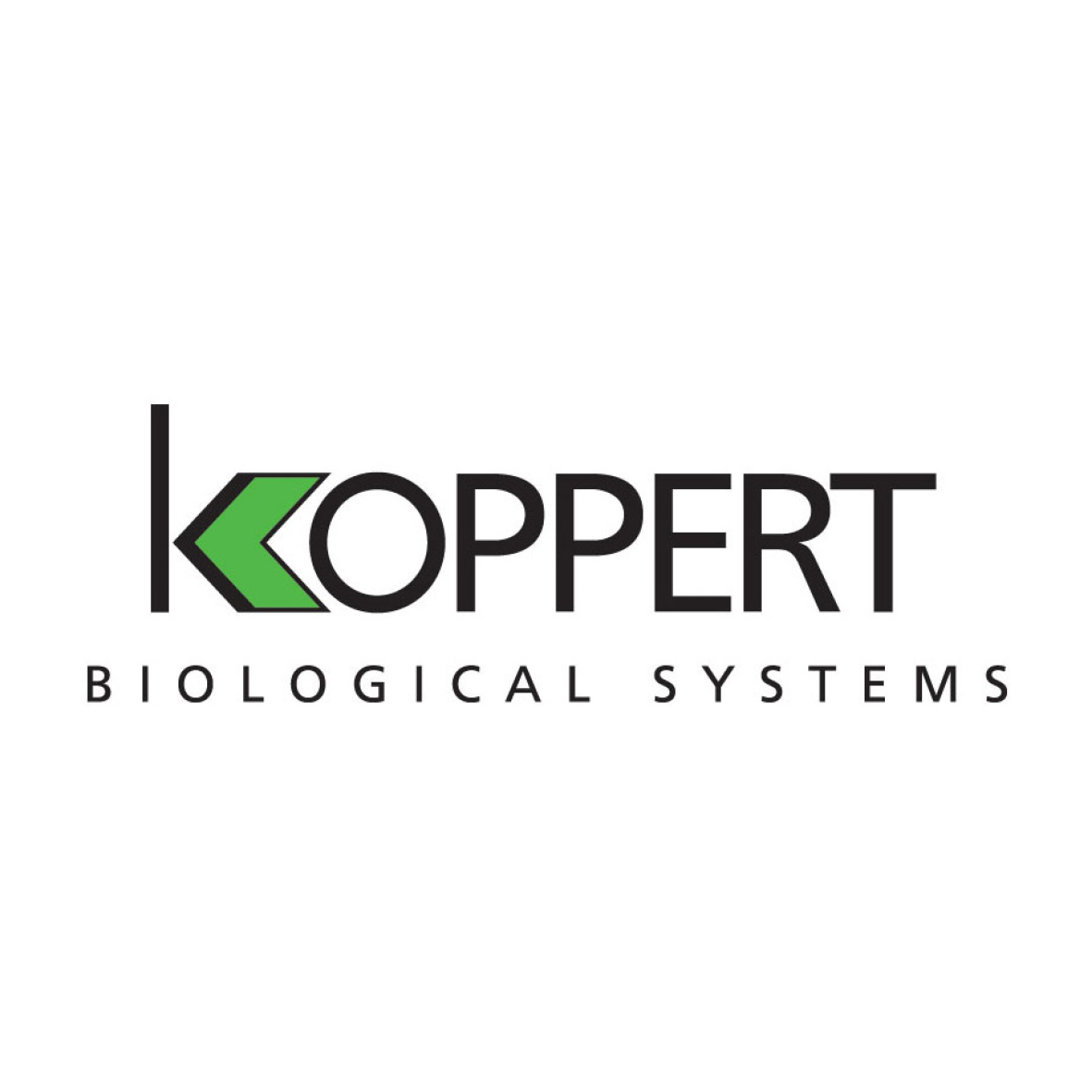 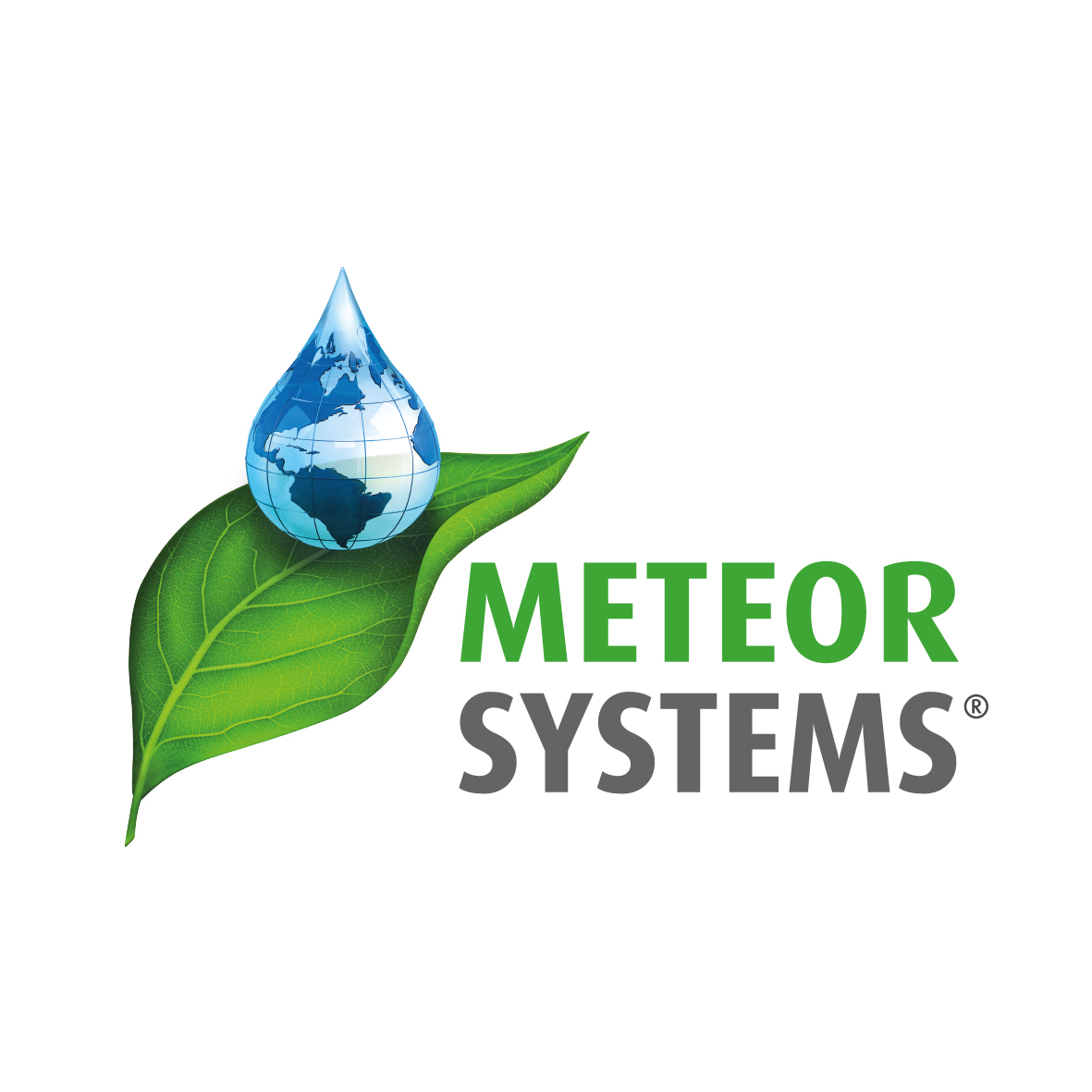 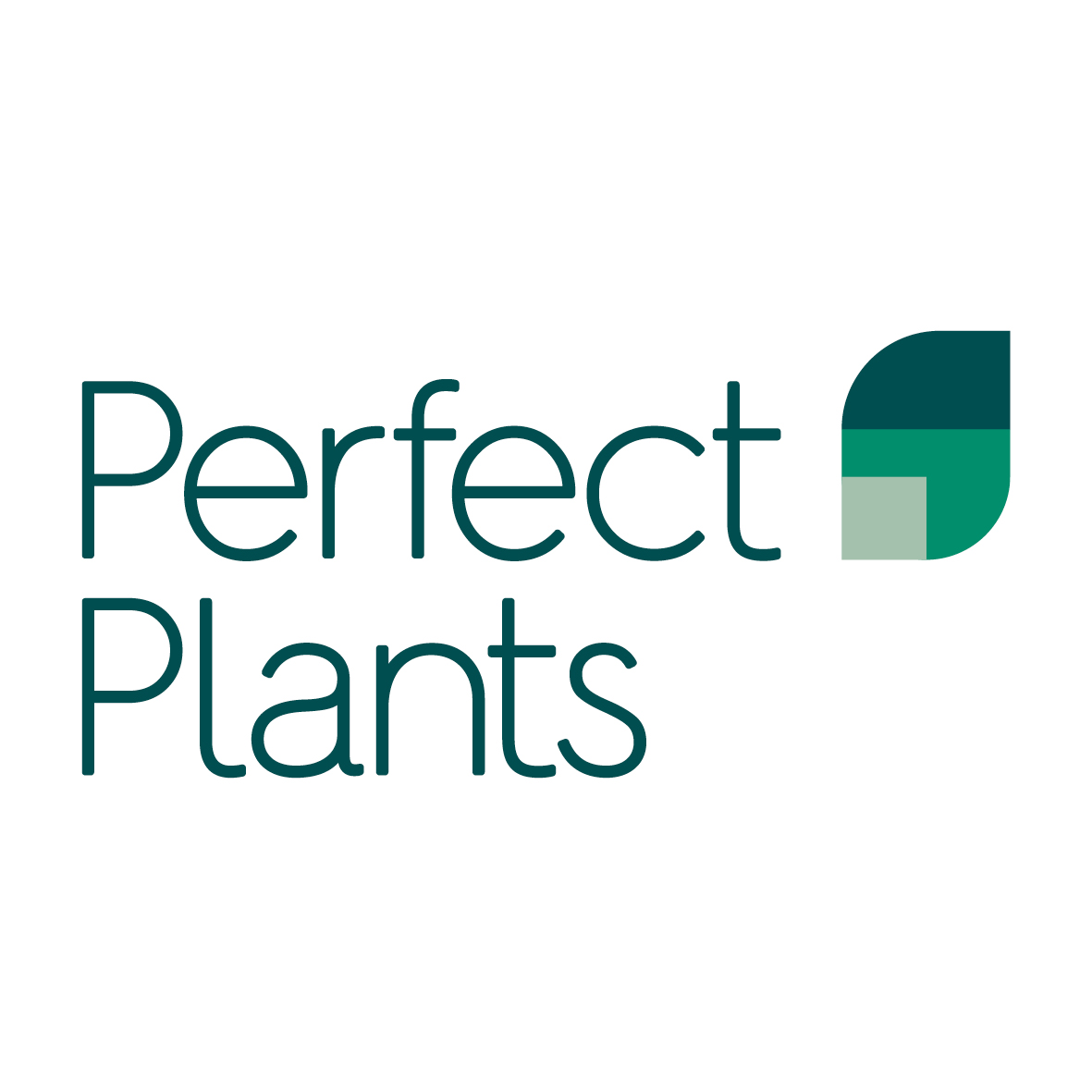 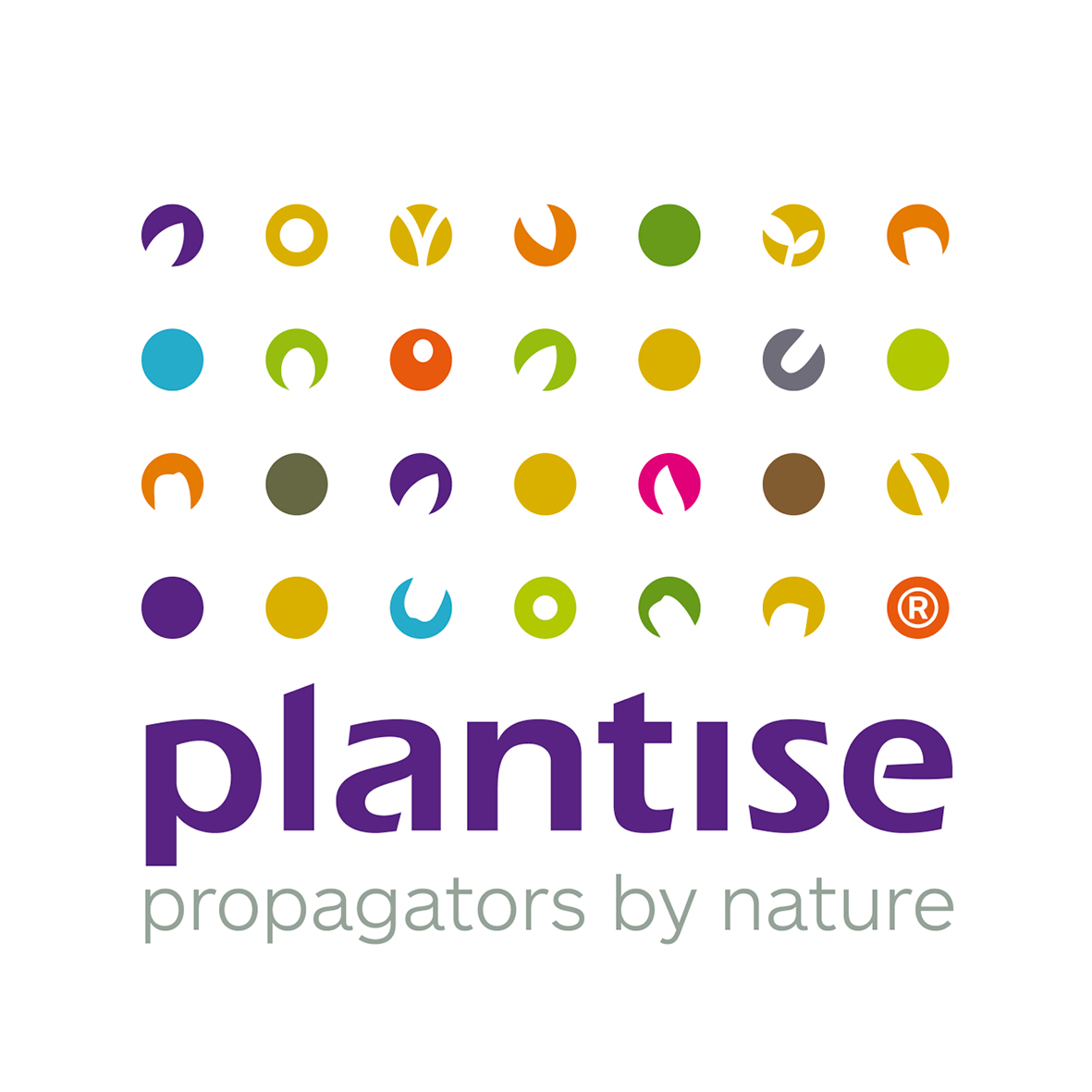 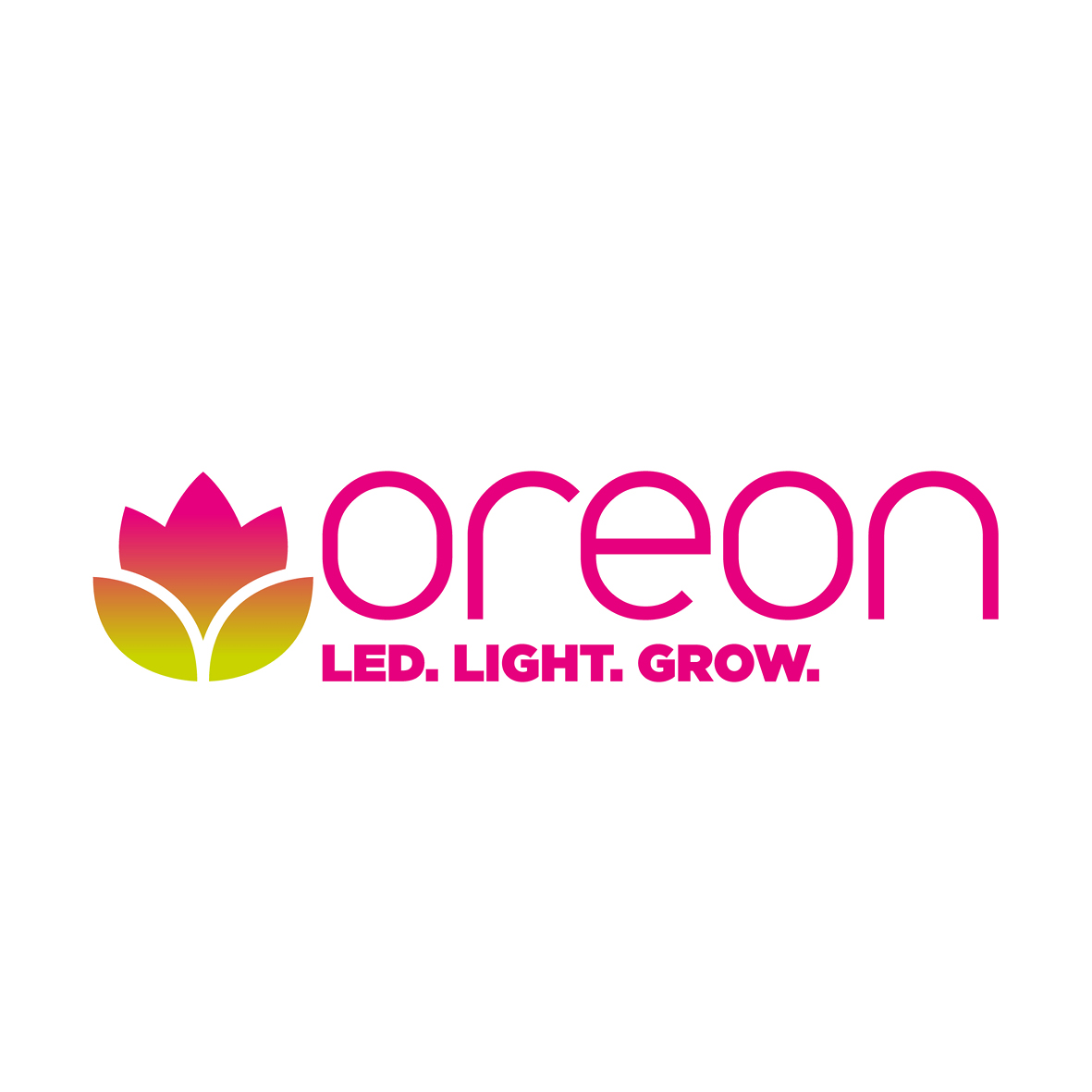 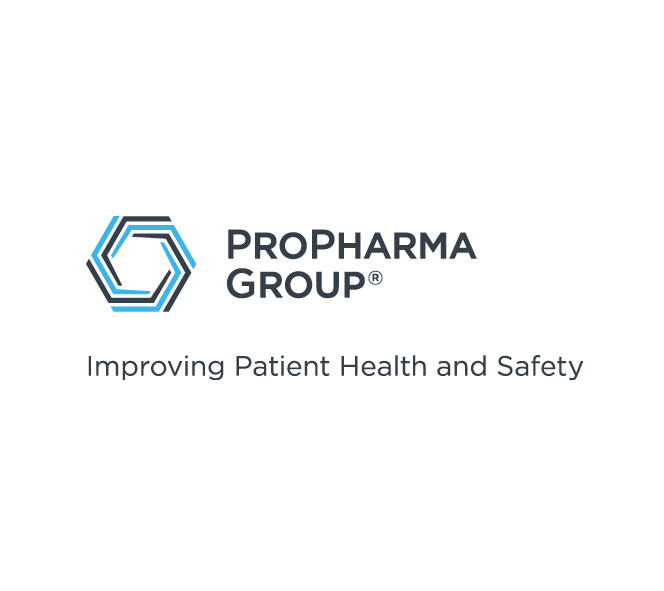 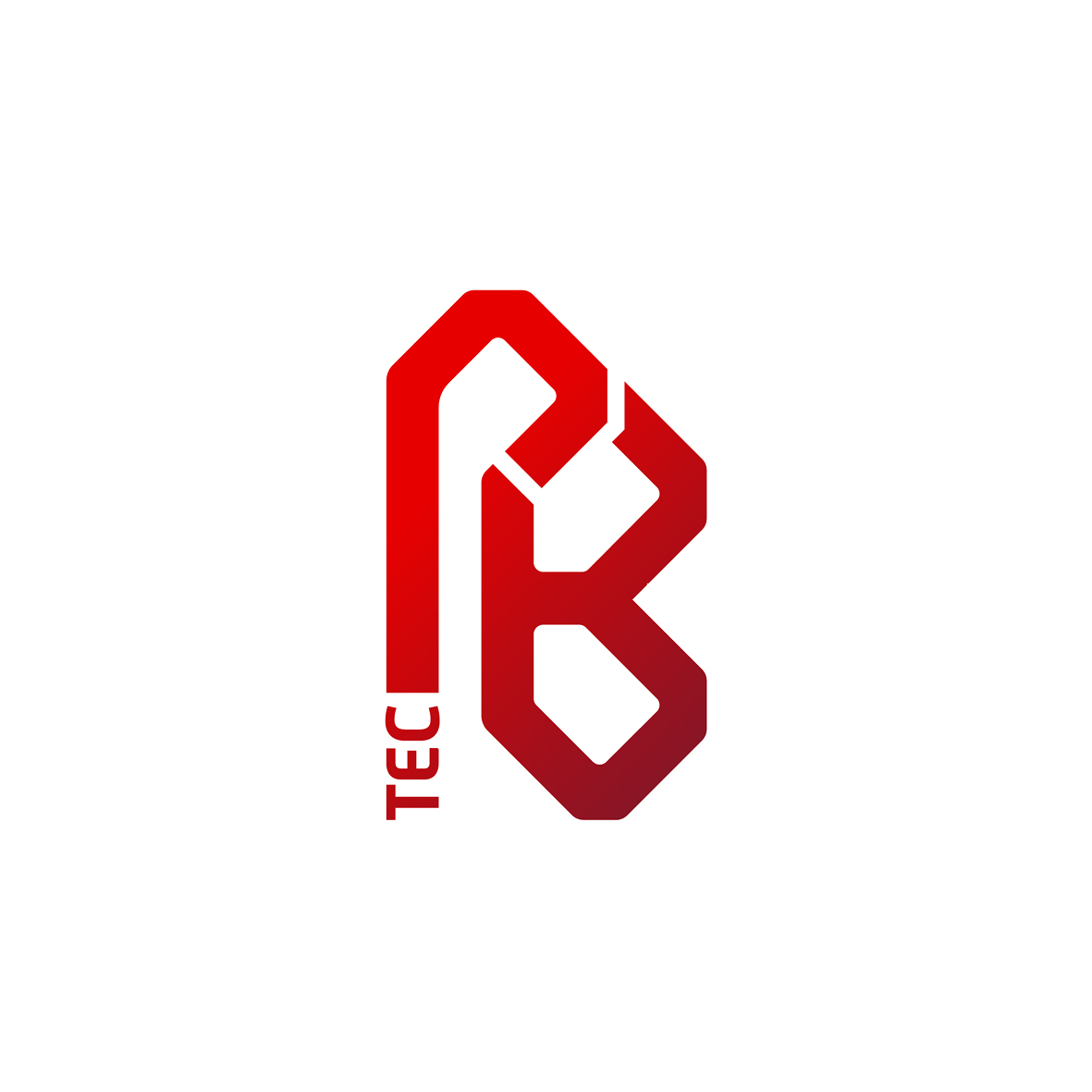 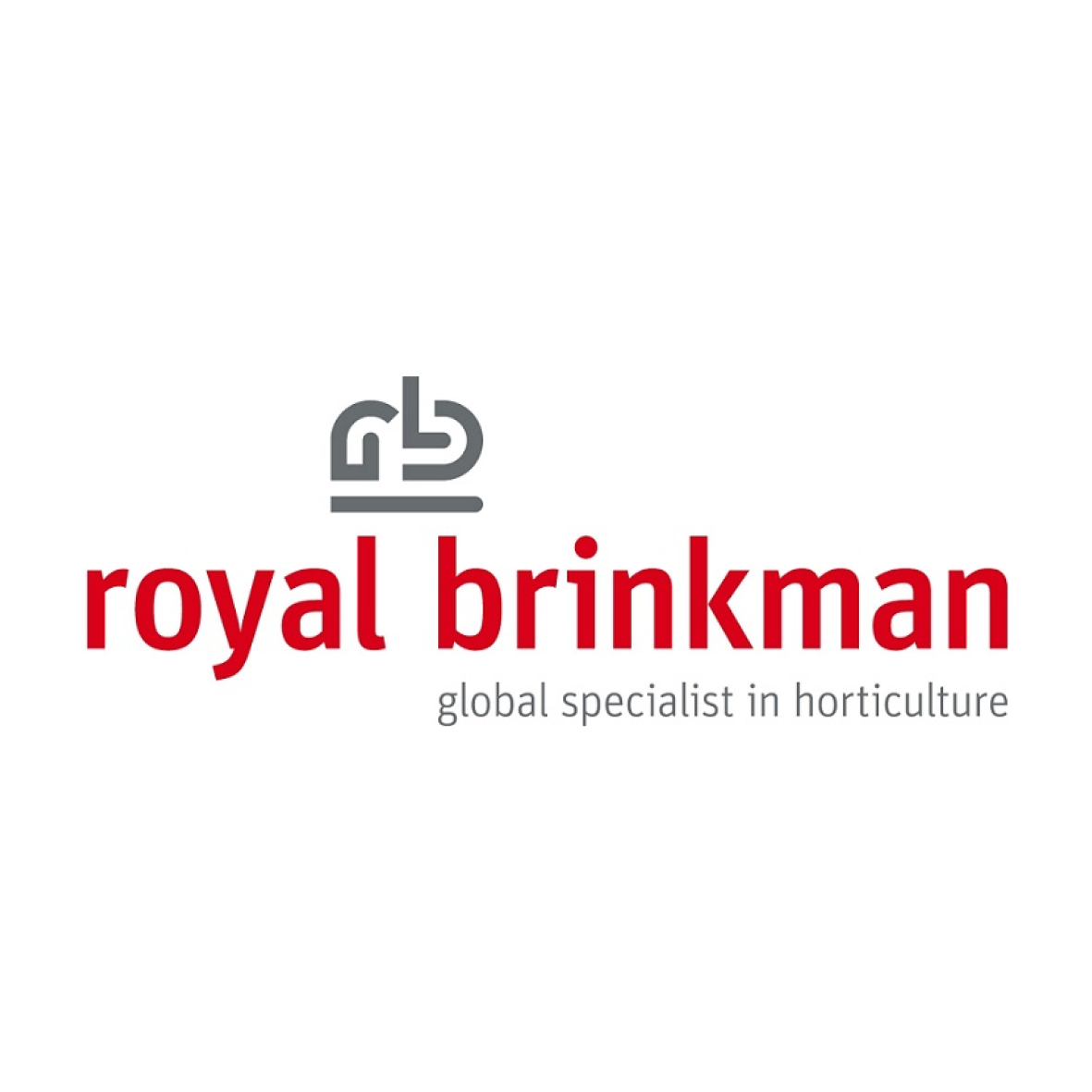 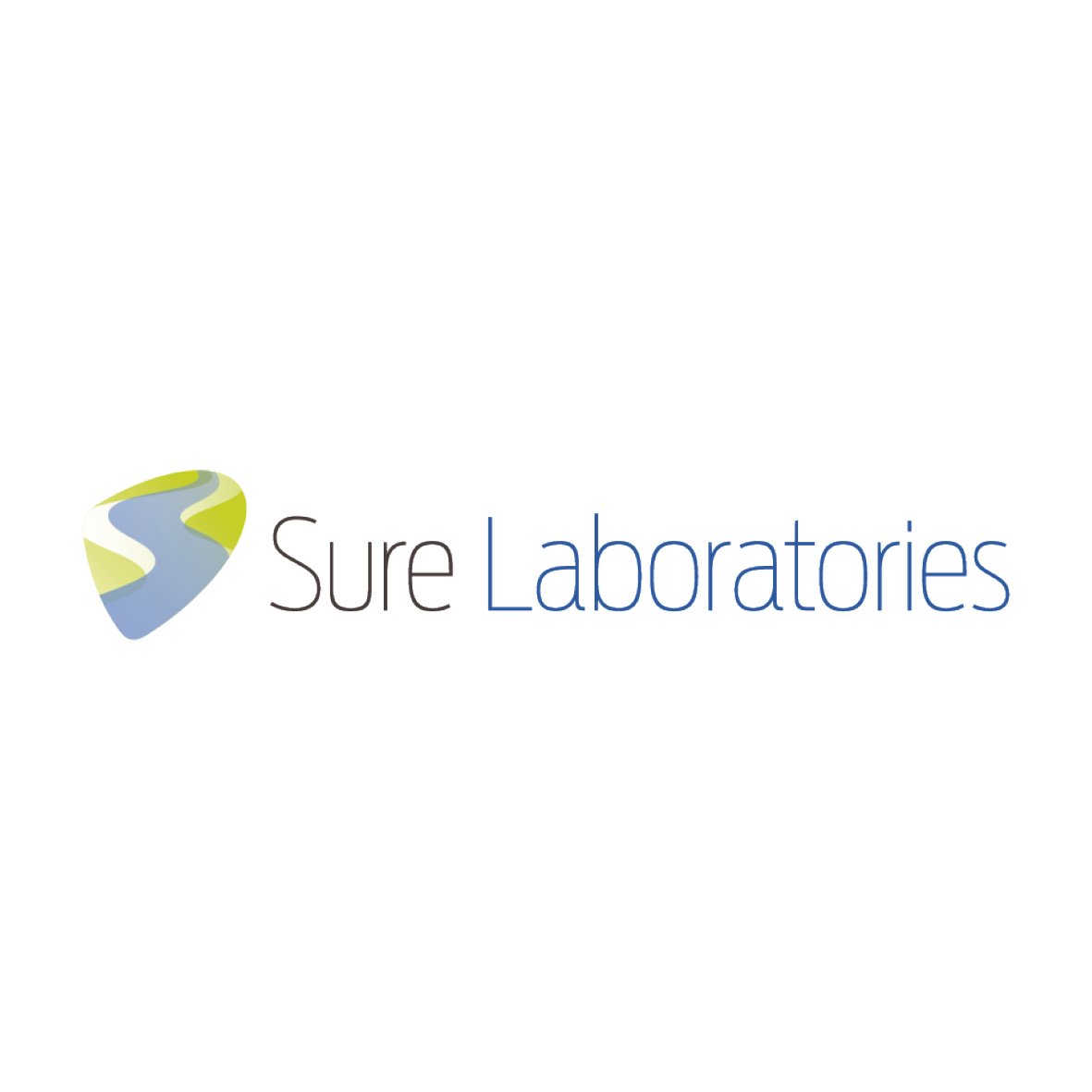 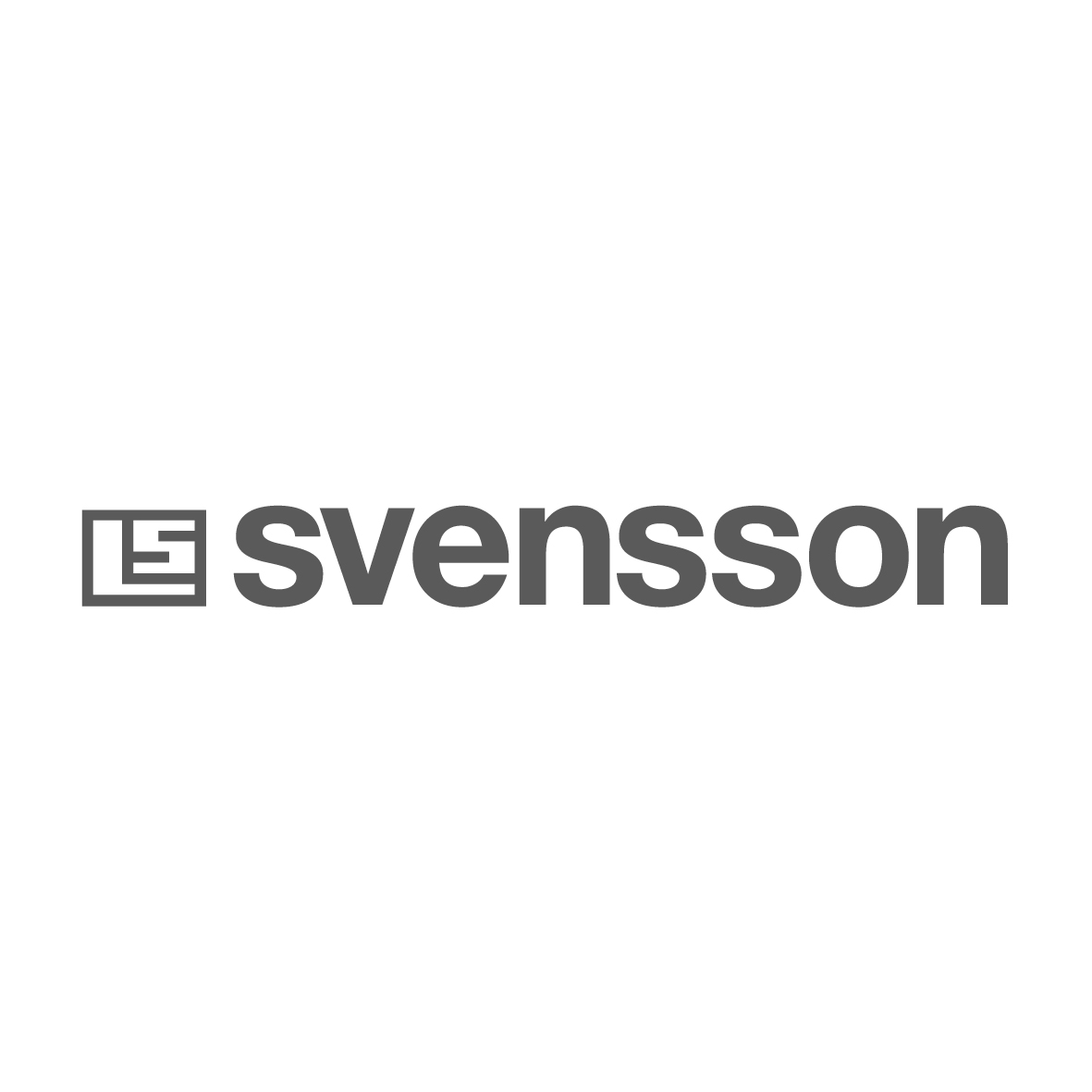 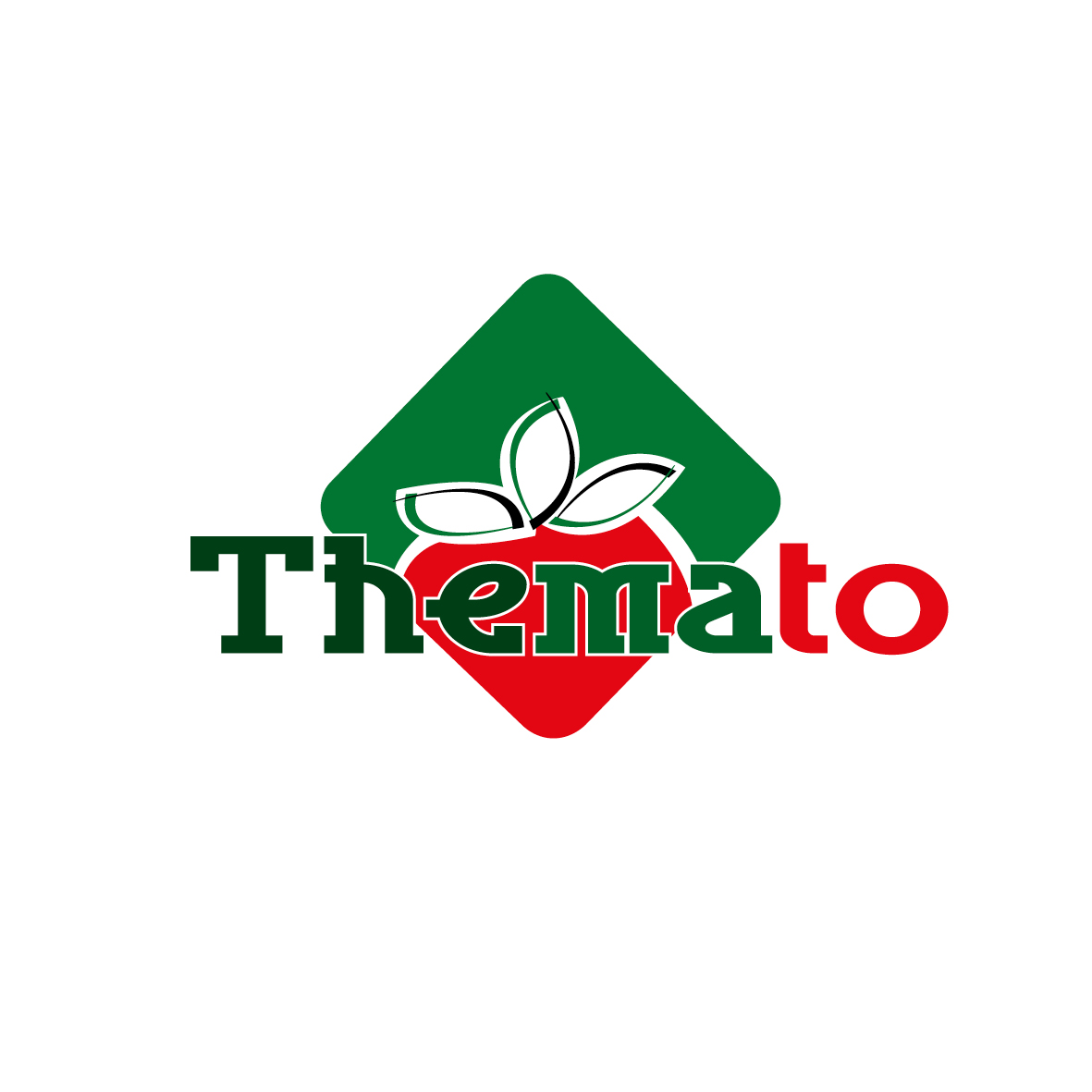 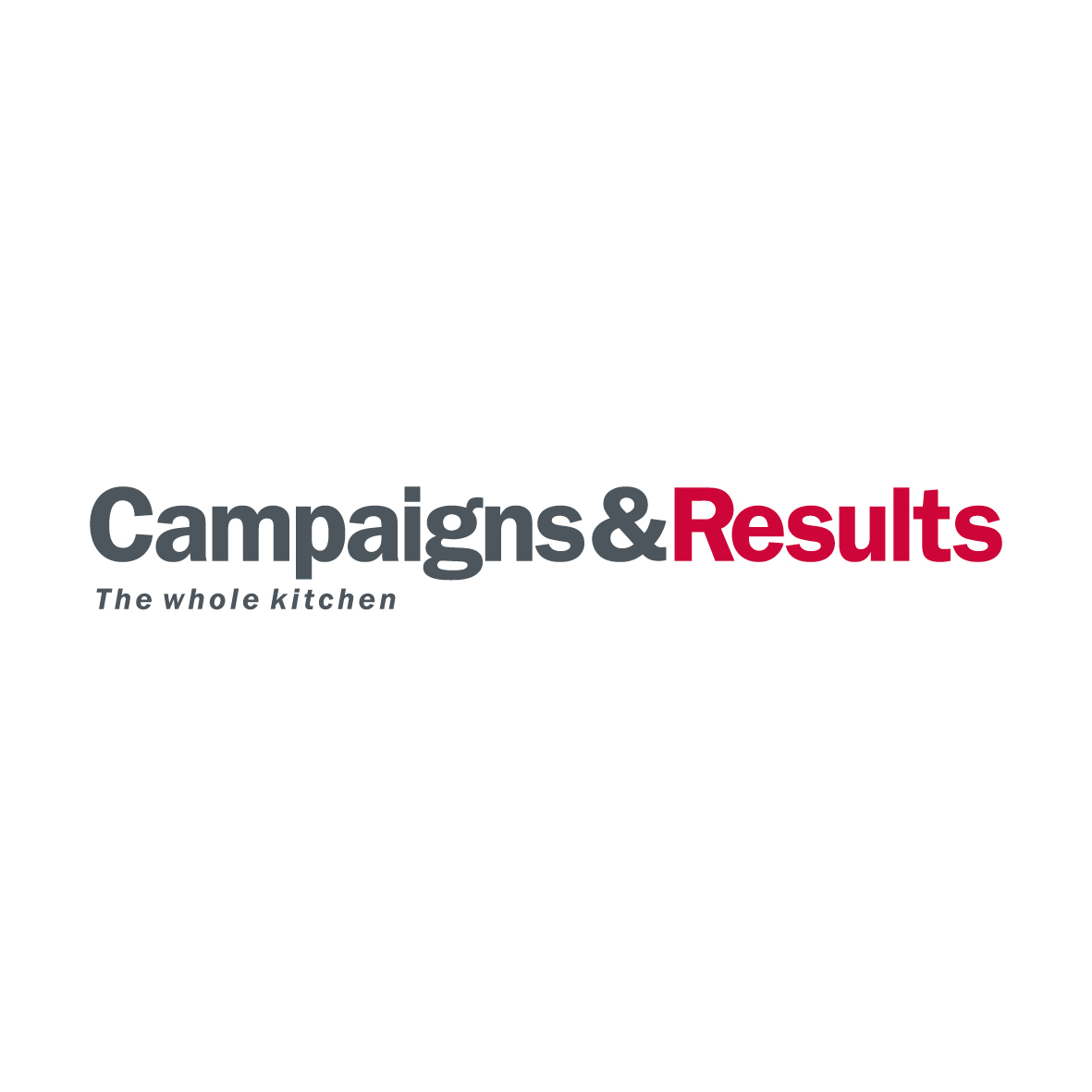